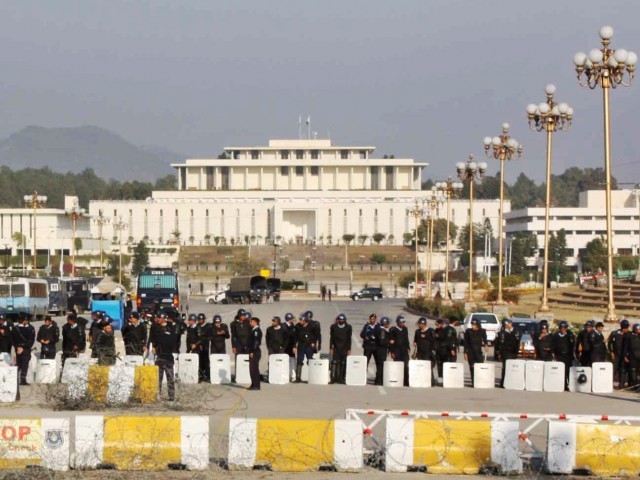 The arrested suspect, Saadullah is a former Special Services Group (SSG) commando, which is the elite wing of the armed forces of Pakistan.

The plot to attack the Parliament was foiled by the law enforcement agencies on October 8 this year.

The police had arrested four suspects and seized four suicide jackets, plenty of hand grenades and other explosive material from them. Saadullah was arrested through intelligence provided by the suspects arrested earlier.

The Inter-Services Public Relations (ISPR) has not issued any statement in this regard.