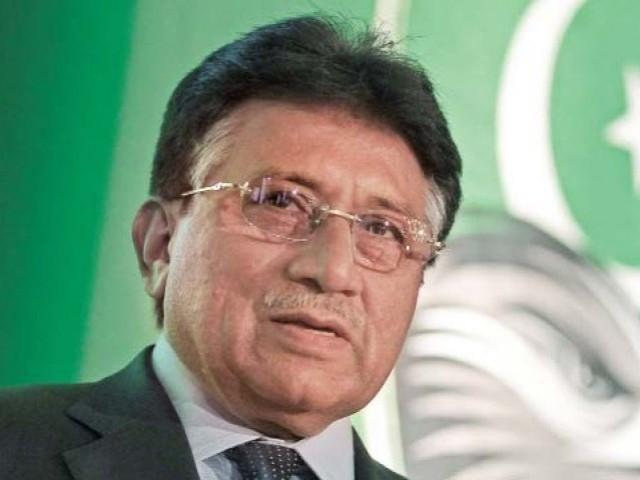 The warrants had been dispatched from the Pakistan’s Foreign Office in Islamabad.
Press Counselor at Pakistan High commission Sayda Sultan Rizvi confirmed that they had received the Warrants.

She said that the political wing of the High commission would oversee the issue as it was a political matter, adding that the High Commission could not sent warrants to the former President directly instead it would have to follow concerning law.

The arrest warrants have been sent to the British Foreign Minister and they would precede it accordingly, she added.

Meanwhile Information Secretary of All Pakistan Muslim League Zia Ur Rehman told that the party was looking into the matter and would decide future course of action as it received the warrants.

It is to mention here that an Anti-Terrorism Court in Pakistan had declared former military ruler as proclaimed offender in Benazir Assassination case.
BB was killed back in 2007 in a suicide attack in Rawalpindi.